Jesus Christ and the Call to Repentance 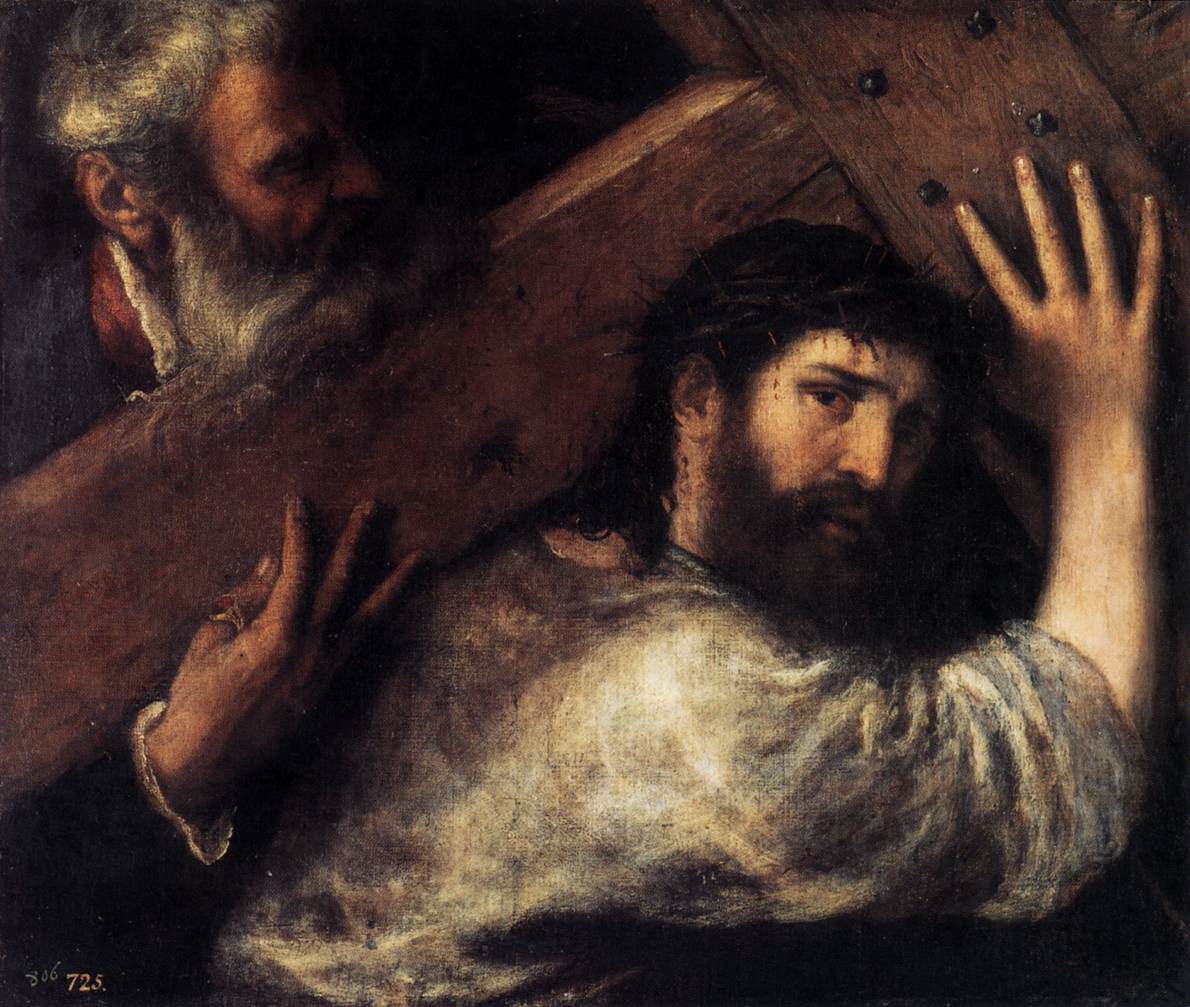 The Birth of the Unrepentant

At Eden (Gen 3:1-14), Adam and Eve rejected God’s commandments at the urging of Satan, sinning by eating the forbidden fruit.  When confronted by God, neither Adam nor Eve repent of their sin or show contrition; instead Adam blames Eve and Eve blames Satan. For their Original Sin, the harmony of creation is broken and Adam and Eve bear the consequences for unrepented sin (Gen 3:15- 24).  The firstborn of Eve, Cain, sins by killing his brother Abel, is unrepentant and bears the consequences of his sin (Gen 4:18-14).  The lack of repentance becomes Man’s scourge.

The Age of Excuses

Today, Man rejects sin and excuses those acts still considered sinful.  The 10 Commandments given by God (Ex 20:1-17), are routinely rejected in the darkening and decaying culture.  God is rejected by secular elites and replaced by man-made laws, materialism, sports, entertainment, career, “genderism”, environmentalism and many other false idols.  The Sabbath and the Lord’s name are routinely profaned.  Sexual depravity is the norm, with pornography, fornication, adultery and homosexuality embraced by many.  Marriage is rejected, denigrated by “divorce” and perverted.  The killing of the innocent through abortion and the infirm through euthanasia is broadly accepted.  Gluttony and sloth are rampant and encouraged.  For those few things still considered sinful by the modern culture, sinful acts are excused, blamed on poor parenting, poverty, pressure or a period of temporary insanity.  Man has rejected God’s definition of sin and excused himself from whatever politically correct forms of sin that are still recognized.  Man’s excuses accuse him.

Jesus Christ – The Call to Repentance

Jesus Christ reaffirms the reality of Sin, each Man’s culpability and calls each Man to repentance.  Jesus:

Calls Man to Repent from Sin – Jesus reinforces the truth about Sin, fulfilling the Law and the Prophets (Matt 5:17-20) and begins His public life with these words: “Repent, for the kingdom of heaven is at hand” (Matt 4:17).

Will judge the unrepentant, who will die – The Father has given “all judgment to the Son” (John 5:22; Acts 10:42), giving Jesus the power and duty to offer “definitive judgment on the works and hearts of men”, a right “acquired” by His Cross (CCC 679).  Jesus teaches that those who don’t repent will perish (Luke 13:3).   “If [mortal sin] is not redeemed by repentance and God’s forgiveness, it causes exclusion from Christ’s kingdom and the eternal death of Hell” (CCC 1861).

Exhorts the Church to preach repentance – Jesus sends out the 12 (Mark 6:7-13) to preach that “men should repent”.  Christ teaches that “repentance and forgiveness of sins should be preached in His name to all nations” (Luke 24:47; CCC 981); Peter follows Christ’s command (Acts 2:38).

Through the Church, offers Man the practices of Repentance – Man is called to metanoia (Greek for a “change of mind”; appears 22 times in the NT), an complete repentance in which Man continually repents and gives his entire life to Christ. Following the forgiveness of Baptism, Man is to continually repent from the new sins he routinely commits, and for which, needs forgiveness (CCC 1425-1429), by:

A daily Examination of Conscience – Cultivated and formed by Christ and His Church, Man’s conscience is continually perfected by the virtue of Prudence, which allows Man to make right judgments (CCC 1777-1787, 1790).  The Church emphasizes the importance of the examination of Conscience (CCC 1454), using the Ten Commandments as a sure standard of Sin and the Catechism as a powerful help (Sin: CCC 1846-1876; 10 Commandments: CCC 2052-2557).

Turning from sin in repentance  – Repentance means to “regret” (Latin penitire) and Man is called to a conversion of heart through interior penance, a radical rejection of sin and an acceptance of God’s many graces that allow Man to experience a sustained conversion (CCC 1430-1433).

An Act of Perfect Contrition – Contrition (from Latin, contritus, meaning “worn out, ground to pieces) is the soul-deep sorrow and hatred for the sin committed, together with a resolution not to sin again (CCC 1451-1454). Contrition is the most important act of the penitent and is necessary for the reception of the Sacrament of Reconciliation (CCC 1451).

To confess one’s sins in Sacrament of Reconciliation – Christ endows Peter and his successors with the ability to forgive the repentant of their sin (Matt 16:18-19; CCC 553) through the power of the Holy Spirit (John 20:22-23).  Man is specifically called to recognize and confess sin (1 John 1:9; James 5:17; Acts 19:18). Through the Sacrament of Reconciliation, the sins Man confesses to a priest (CCC 1456) are absolutely forgiven, reconciling Man with God and His Church (CCC 1440-1445).  Man must, at minimum, confess sin in Reconciliation once a year (CCC 1457) and immediately when in a state of mortal sin; Man must not take Communion when in a state of mortal sin to avoid the guilt of “profaning the Body and Blood of the Lord” (1 Cor 11:27).

Satisfaction through Penance – Jesus preaches about the importance of the repentant practices of almsgiving, fasting and pray (Matt 6:1-18).  Man must make satisfaction for sin after Confession to remedy the disorders that sin has caused, making amends for sin; this is called “penance” and is directed by the priest (CCC 1459-1460).  To help Man grow in holiness, the fourth precept of the Church makes it mandatory that Man must continually repent and “observe the days of fasting and abstinence established by the Church” (CCC 2042-3) to grow in holiness and to avoid future sin.