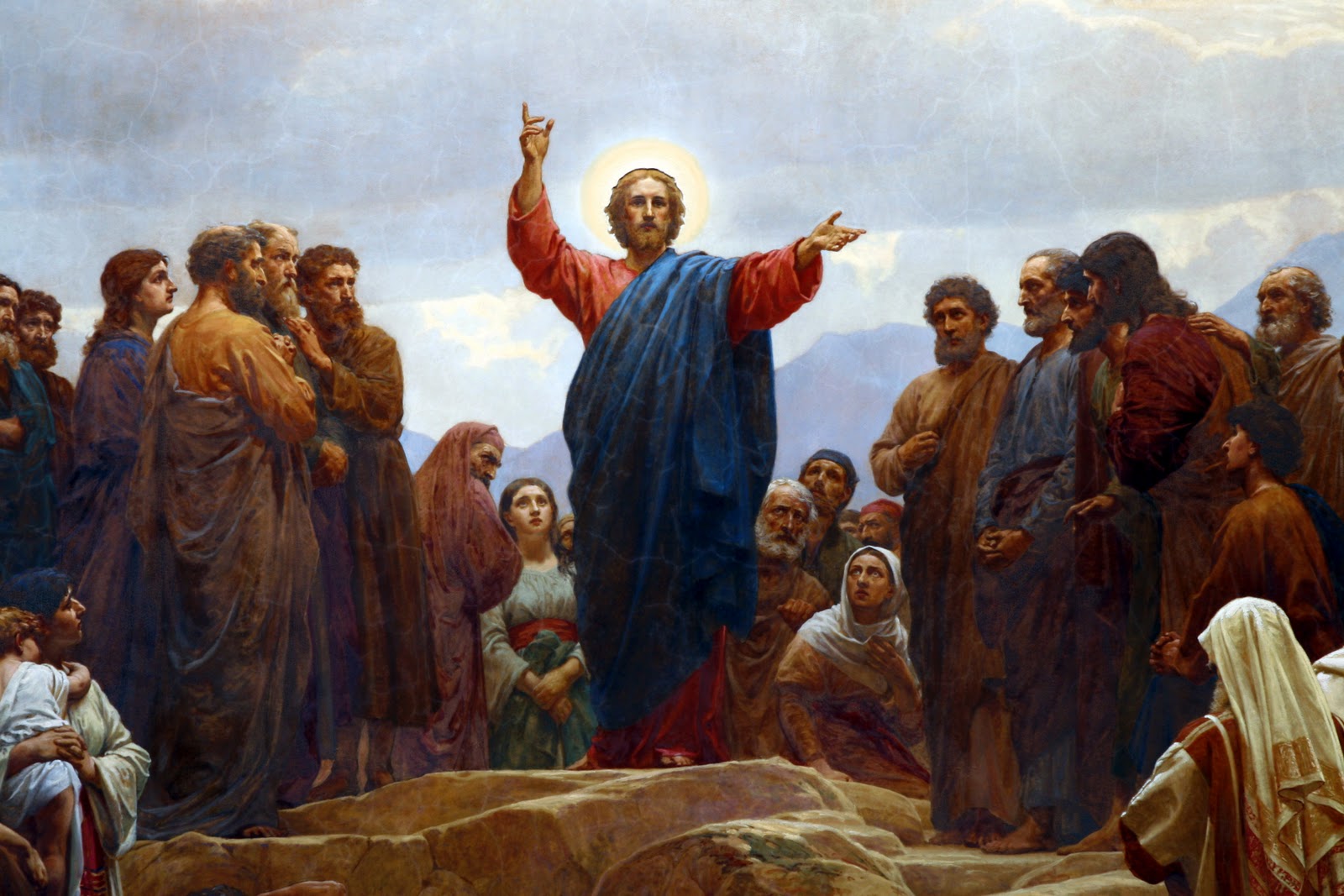 Jesus Christ, fully God and fully Man (CCC 464), demonstrates perfect Prudence.  With God from the beginning (John 1:1), the prudent plan of Man’s salvation described in the Old Testament is fully revealed by Jesus Christ in the New Testament (CCC 134).  Jesus is the perfection of “right reason in action” is Man’s model in all things (CCC 1694).

Jesus Christ reveals that the “right” is to do the Will of the Father.  Jesus:

Demonstrates that the Father’s Will is the ultimate “right” – Jesus shows how one can beat the devils’ temptations through His complete obedience to God’s Will: “Jesus is the new Adam who… (is) totally obedient to the Divine Will.  In this, Jesus is the devil’s conqueror… Jesus’ victory over the tempter in the desert anticipates victory at the Passion, the supreme act of obedience of His filial love for the Father” (CCC 539). In the Garden, Jesus says, “Not my will, but thine, be done” (Luke 22:42).

Jesus Christ reveals that perfect “reason” is found in Him.  Jesus:

Is the only Source for knowledge of the Father – Like Christ depends on the Father, Man must depend on Jesus Christ as the Source and Summit” of Catholic Faith, the foundation of right “reason.” Only Jesus has seen the Father (John 1:18) and only Jesus can reveal the Father (CCC 151); rejection of the Word leads to spiritual darkness, death and disinheritance (CCC 679).  In the Father’s Will as revealed by Jesus Christ is perfect “reason.”

Inspires the Magisterium to guide Man’s reason  ­– Jesus anticipates heresy, saying, “many false prophets will rise and seduce the many” (Matt 24:11, 23-26).  To protect against heresy, Jesus established the Church on the rock of Peter (Matt 16:18) and the Magisterium ensures that the Truth of Jesus is faithfully and accurately passed on today (CCC 88); the Church is the sure depository of Christ’s Truth (CCC 85).  The Catechism of the Catholic Church is the distillation of the Church’s 2000 years of reflections on the revelation of Christ given to guide Man’s reason and instruct conscience (CCC 50) in the 4 Pillars of the Catechism: Creed, Sacraments, Moral Life and Prayer.

Endows the Church with the Sacraments – In the age of the Holy Spirit, Christ endows the Church with the Sacraments (CCC 1076).  In Baptism, Christ gives sanctifying Grace, which gives Man a permanent disposition to take action consistent with God’s call to holiness (CCC 2000).  Jesus Christ is present in the Eucharist at every single Mass: “the whole Christ is truly, really and substantially contained [in the Eucharist]” (CCC 1374).