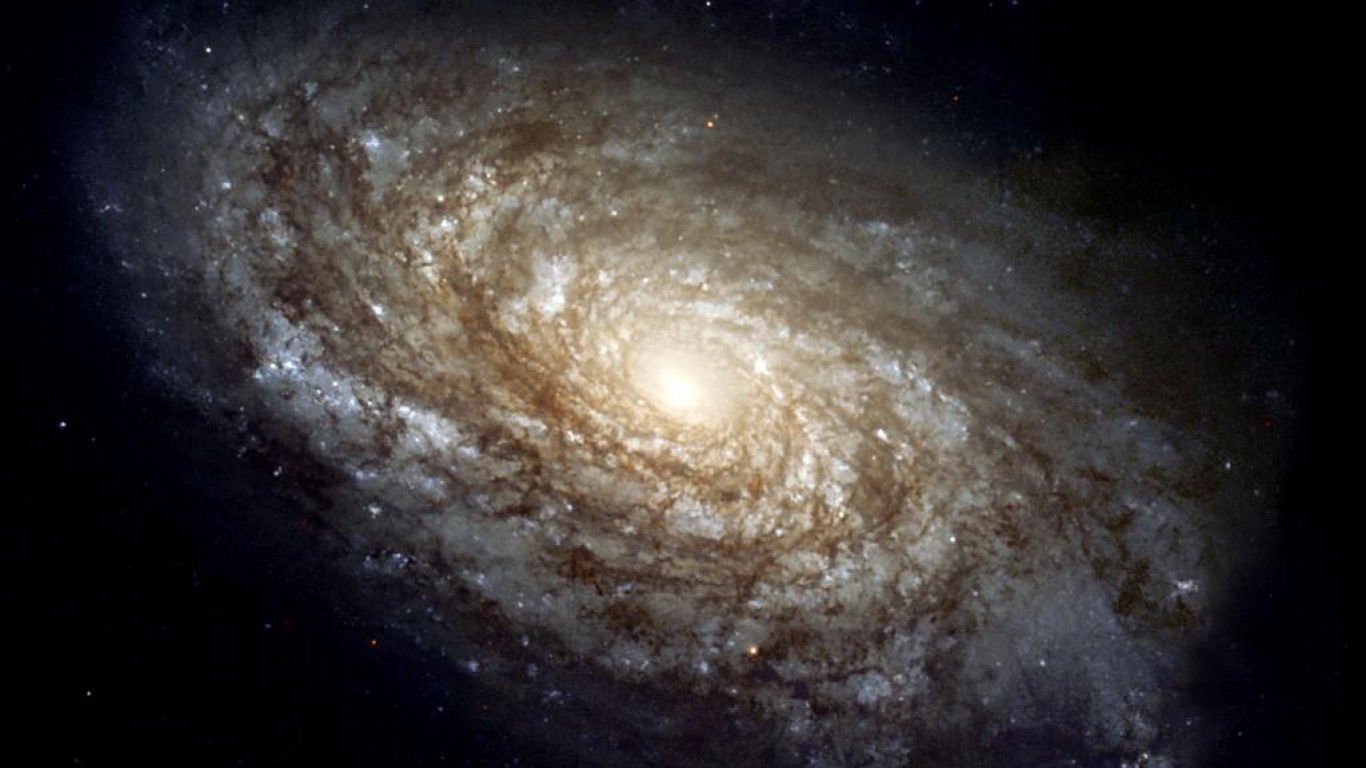 The Birth of Chaos

Since the beginning, God ‘s plan of sheer goodness is to allow Man to share in His blessed life (CCC 1).  Satan rejected God’s plan, was irreversibly cast out from Heaven and has sought to corrupt Man ever since (CCC 391-92).  Adam failed to accept God’s clear direction to “go forth and multiply” (Gen 1:28), to protect the Garden (Gen 2:15) and to not eat of the Tree of Knowledge (Gen 2: 17).  Accepting Satan’s temptation in the Original Sin (CCC 385-406), Adam and Eve were cast out of Eden by God into the world tormented by sin and death (Gen 3:15-24); rather than enjoying the Paradise of Eden planned by God, Man struggles in the chaotic battle between good and evil (CCC 409).

The Chaos of Post-Modernism

Throughout the history of Mankind, all peoples and cultures have embraced God with varying levels of understanding of God’s Truth, ultimately seeking to participate in God’s plan.  Today’s Postmodern culture is unprecedented as the first culture in human history in which large groups of humans militantly profess atheism or live like God does not exist.  Secularists proclaim that God does not exist, Creation is a result of random processes and that Man is simply an evolutionary “accident.”  This God-less delusion renders life is ultimately meaningless; Man lives and dies with no purpose and no future.  Secularists, perhaps well-meaning but profoundly ignorant and arrogant, scheme to progress towards their vision of “Utopia” (literally, “No Place”), a place of hope and change where Man can finally find happiness.  The Postmodern “strategic plan” is failing and leading to chaos and despair: the breakdown of the family, assaults on life (abortion, euthanasia, contraception, the rejection of children), the embrace of promiscuity, the decay of virtue in relativistic pluralism, gender and race conflict, antagonism between economic and social classes and warfare between ideologies and nations.

The word “strategy” comes from the Greek, strategia, meaning “command of a general”.  Jesus Christ, the Eternal King and Divine Strategist, comes to proclaim the plan of the Gospel.  Jesus: